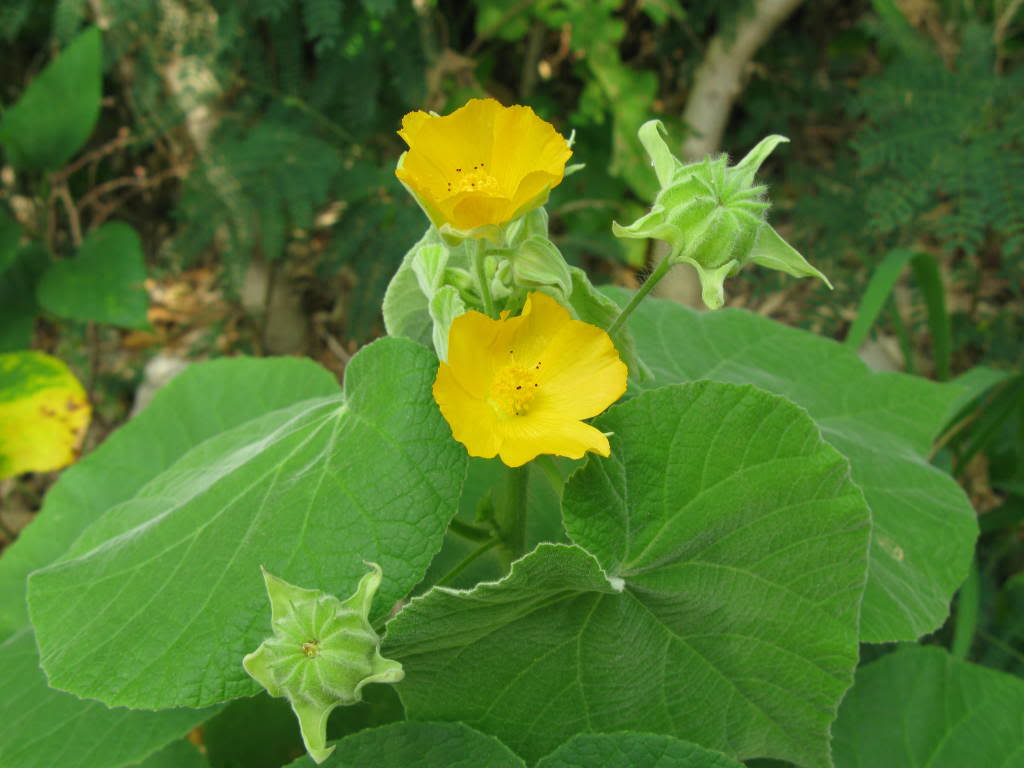 Indian mallow is an ayurvedic medicine which is also called ‘Atibala’ in Sanskrit.

Indian mallow is an ayurvedic medicine which is also called ‘Atibala’ in Sanskrit. It belongs to a family of malvaceae in the genus of abutilon.

The plant of Indian mallow is naturalized throughout of India and in Sri Lanka found on the elevated areas.

Abutilon is a perennial shrub that grows upto the height of 1.25 to 2 m. the leaves are oblong, smooth, toothed and often found to be hairy.

The flowers of this plant are 2.5 in diameter and yellow in colour. The fruit is round having edges on the circumference.

The seeds of the plant are three to five, kidney shaped, dark brown in colour and having fair hairs.

Abutilon indicum is cultivated in many parts of India and neighbouring countries. It often grows as weed abundantly in wastelands and seashore to 1200 m high in India.

All the parts are used as medicine.


Disclaimer: The site does not advice you to take any action, we only provide information based on research done by various people world wide. One should consult their doctor, physician or an expert before taking any action or herbal/natural remedy mentioned on this website.